This week in pre-school we learned about a sensitive side of history. We learned about the story of Rosa parks, we read her story in the “Little leaders – Bold Women in Black History” book. We then asked the children a series of questions like differences between each other and what they looked for in a friend. When we got to the part of the story where Rosa parks had to give up her seat the pre-schooler’s questioned why she should have had to move when she was there first. They learned about the word segregation and the important lesson of being kind to each other no matter what our differences are.

To extend the topic we built a bus out of the den making equipment and used red material to drape over the frame of the bus and added wheels next to it to make the bus as realistic as possible, when they got on the bus, they were allowed to sit wherever they wanted as it always should have been.

Well done pre-school for exhibiting amazing curiosity and understanding on such a sensitive subject, we could have been prouder. 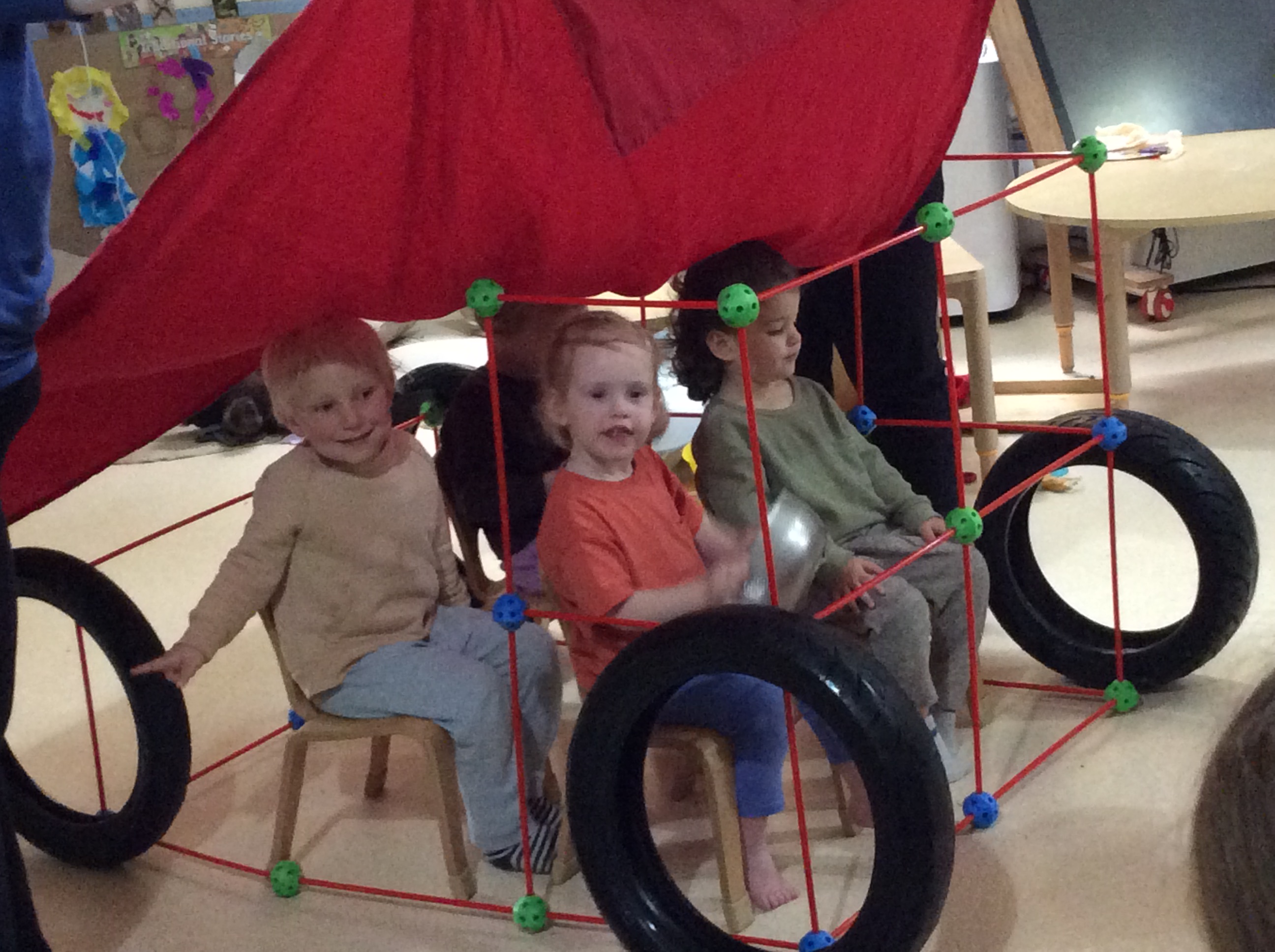 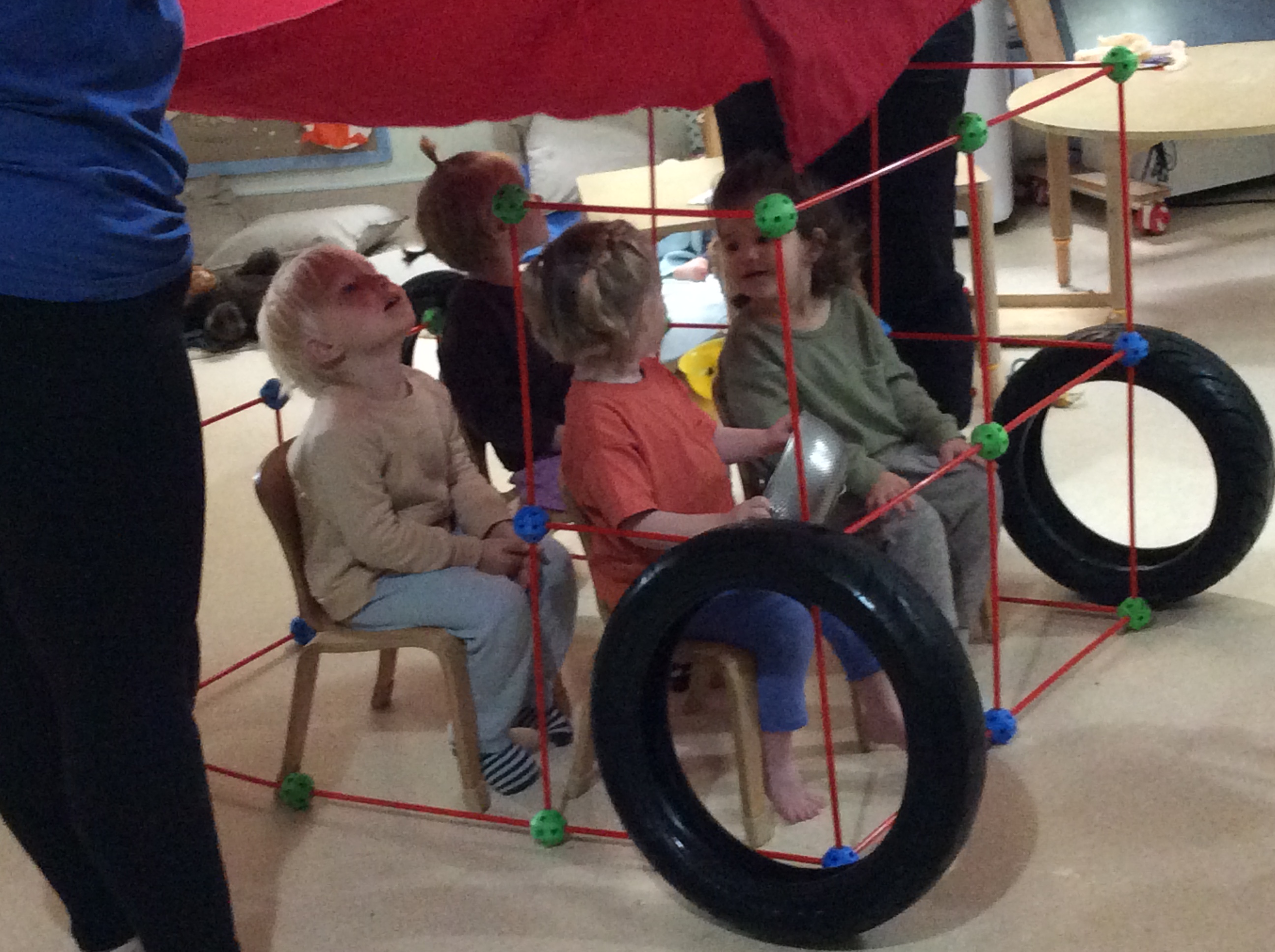 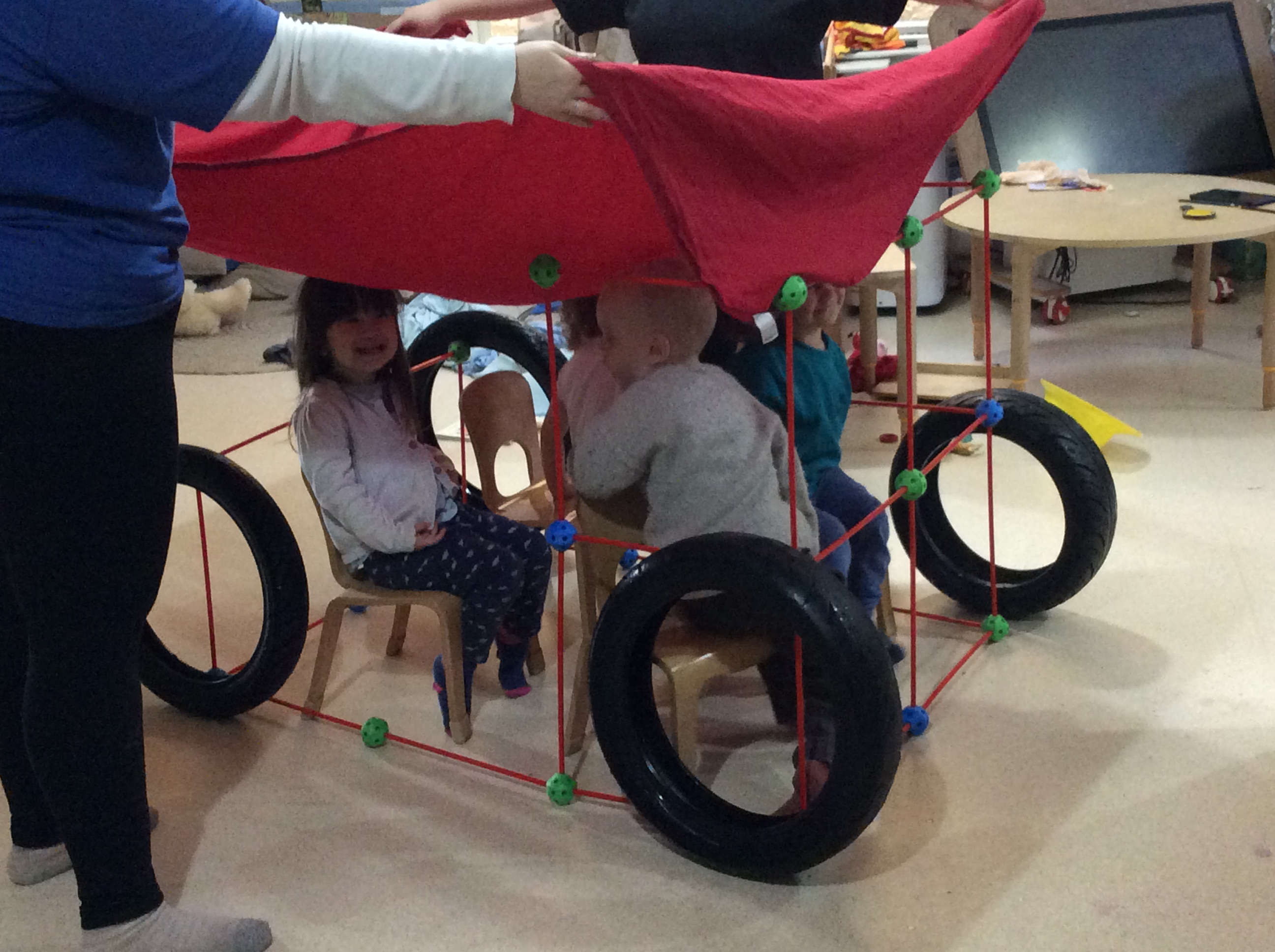 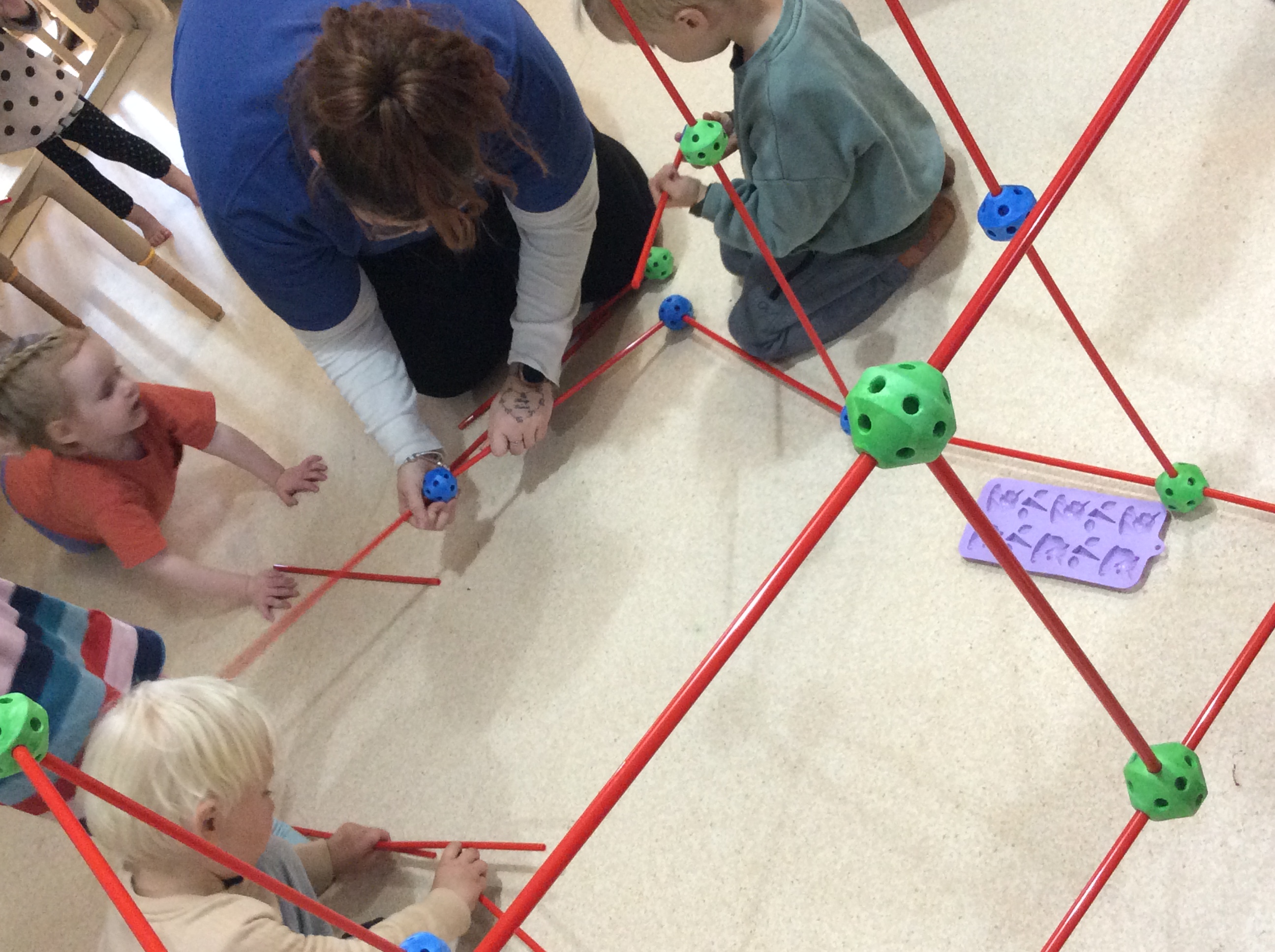 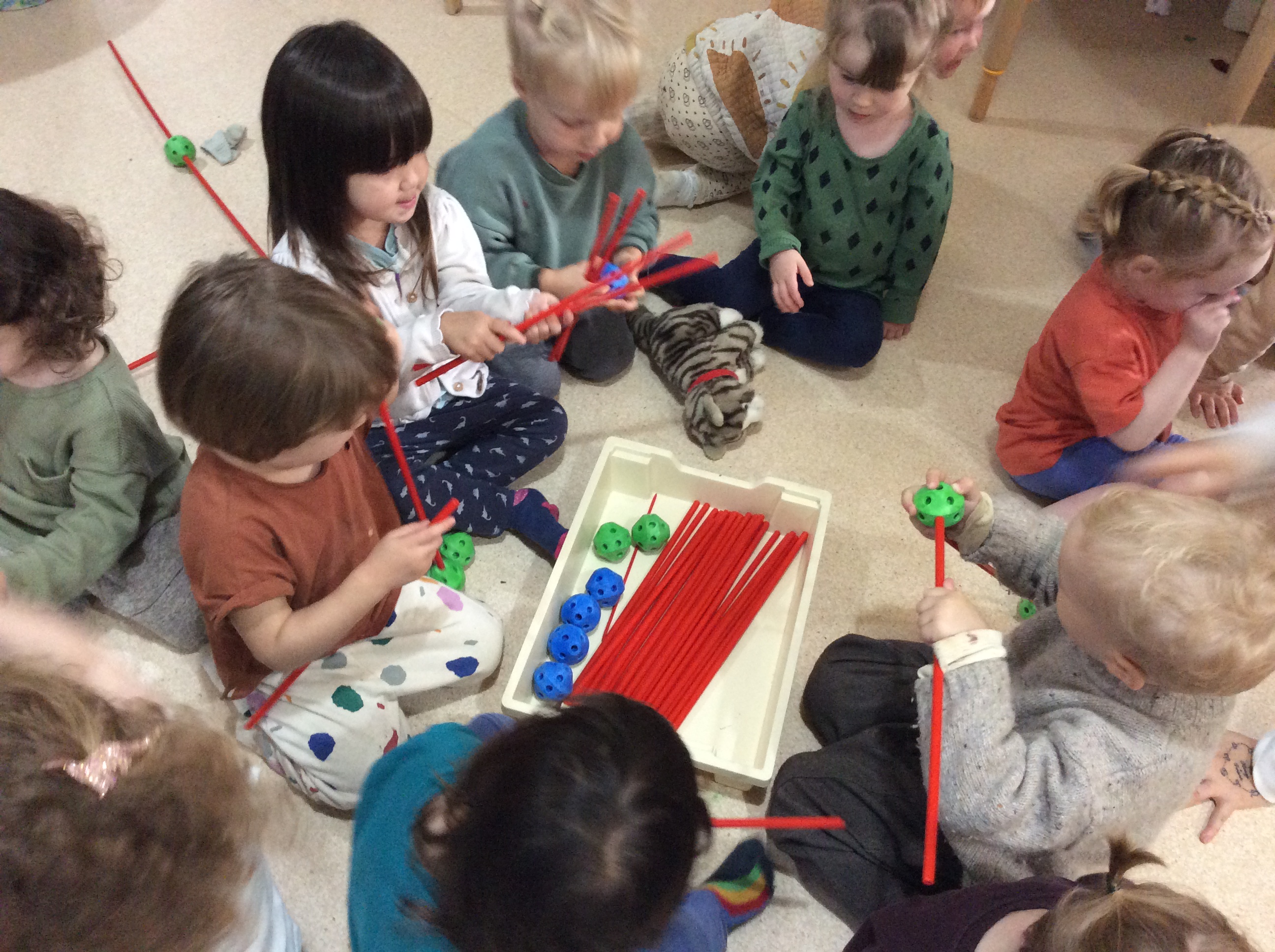 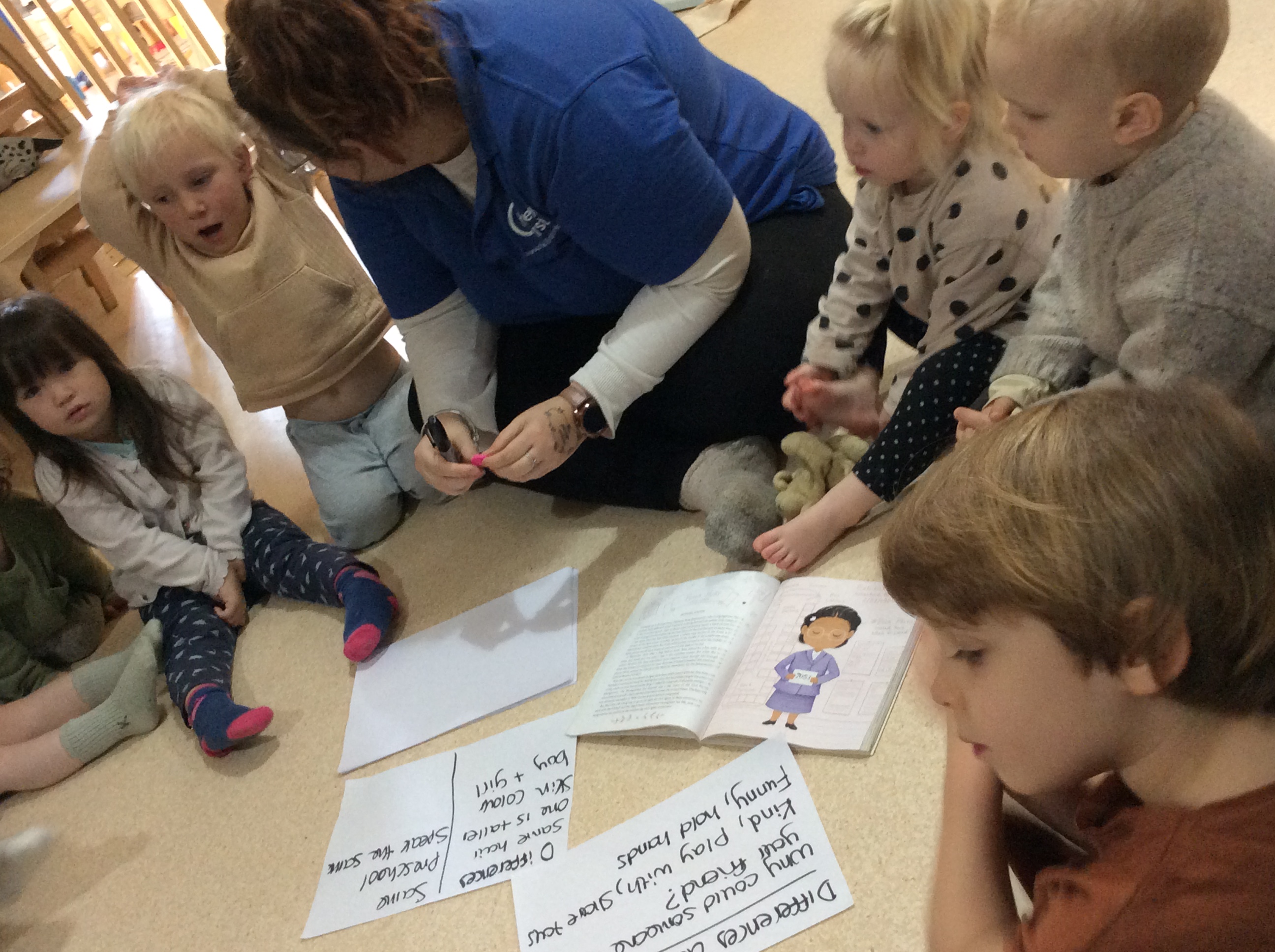 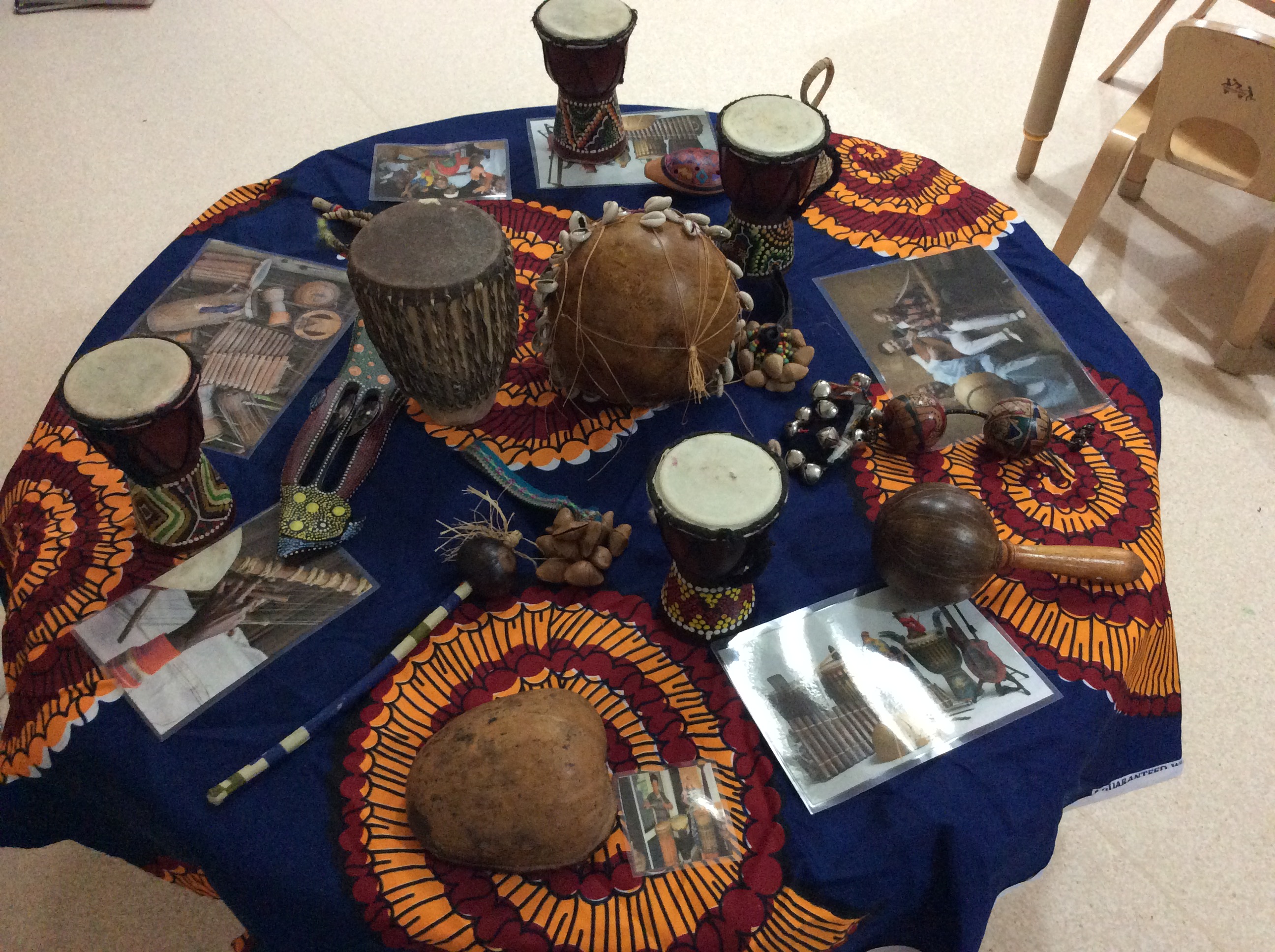 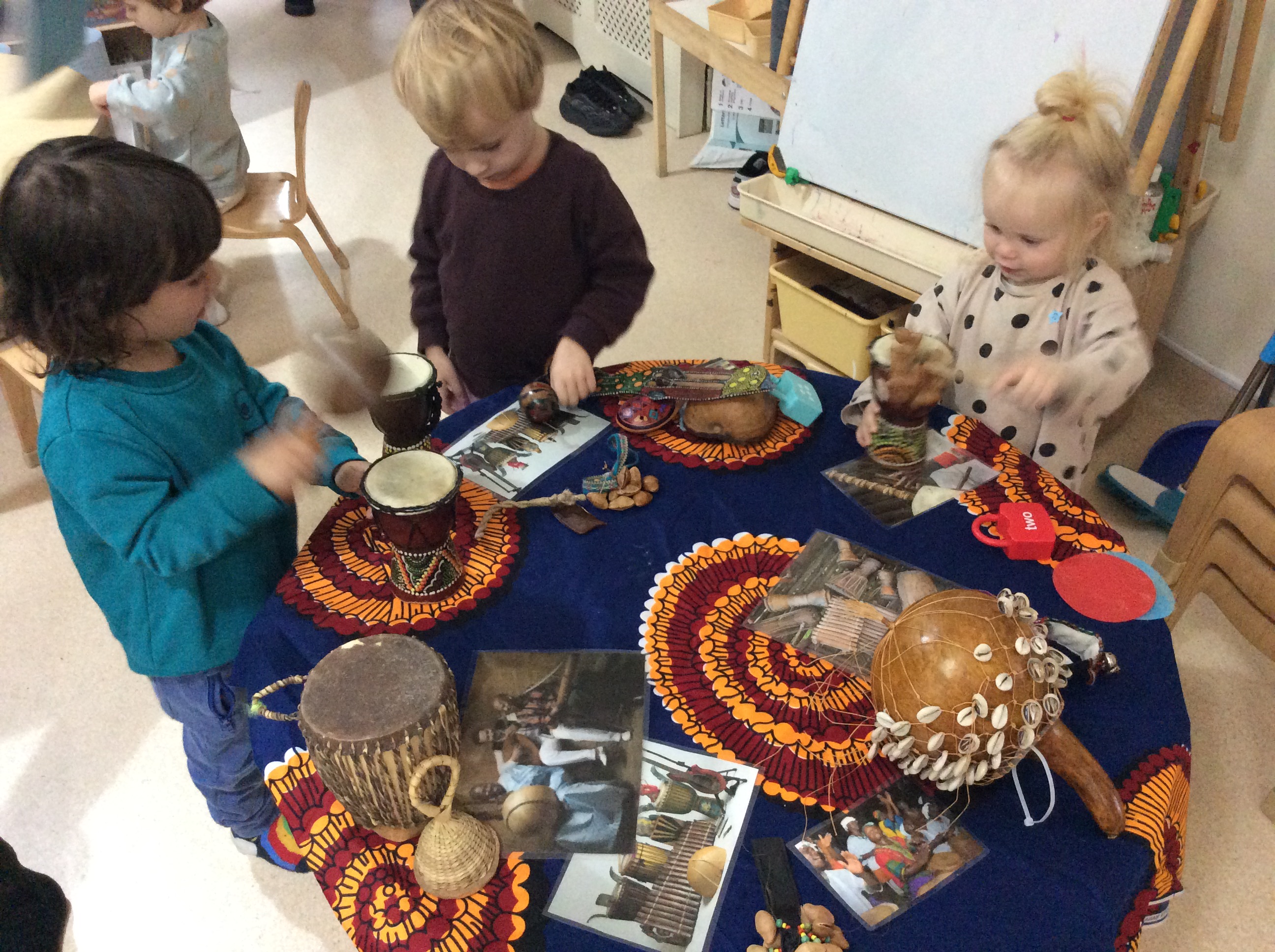