The Grasshoppers went on a trip to the woodland to gather more worms for the wormery.

They looked carefully around tree's and under sticks and logs to locate worms.

The insects found were added to the bug viewer and children watched them carefully.

Making observations about what they are doing.

Once the children returned to nursery they added the worms to the wormery. 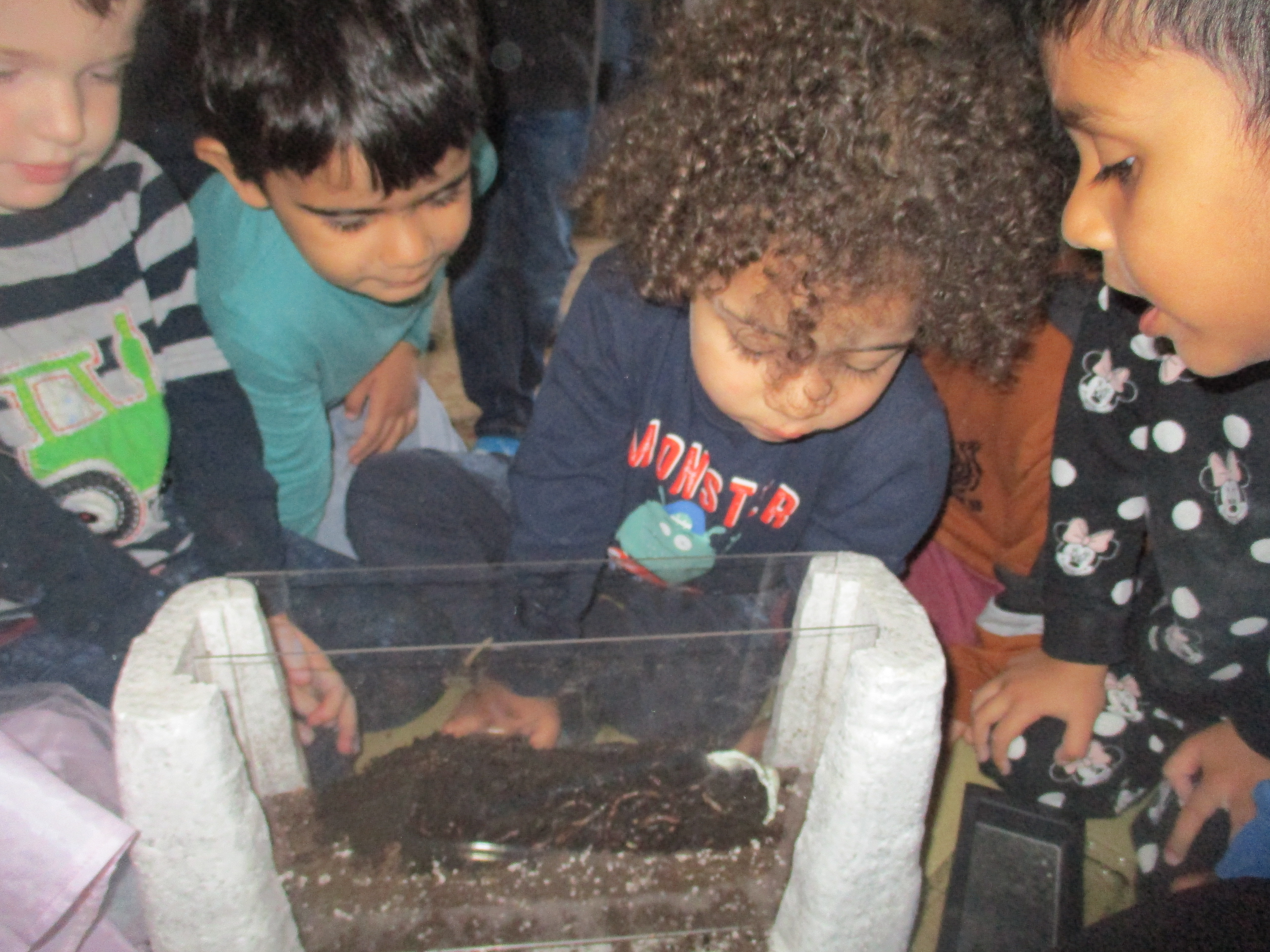 They watched the worms disappear into the soil.

They looked for patterns in the soil as the worms wiggled.

The children researched worms on the children's laptop.

They used ICT to get information from computers.

From the research the children thought the worms might need more soil. 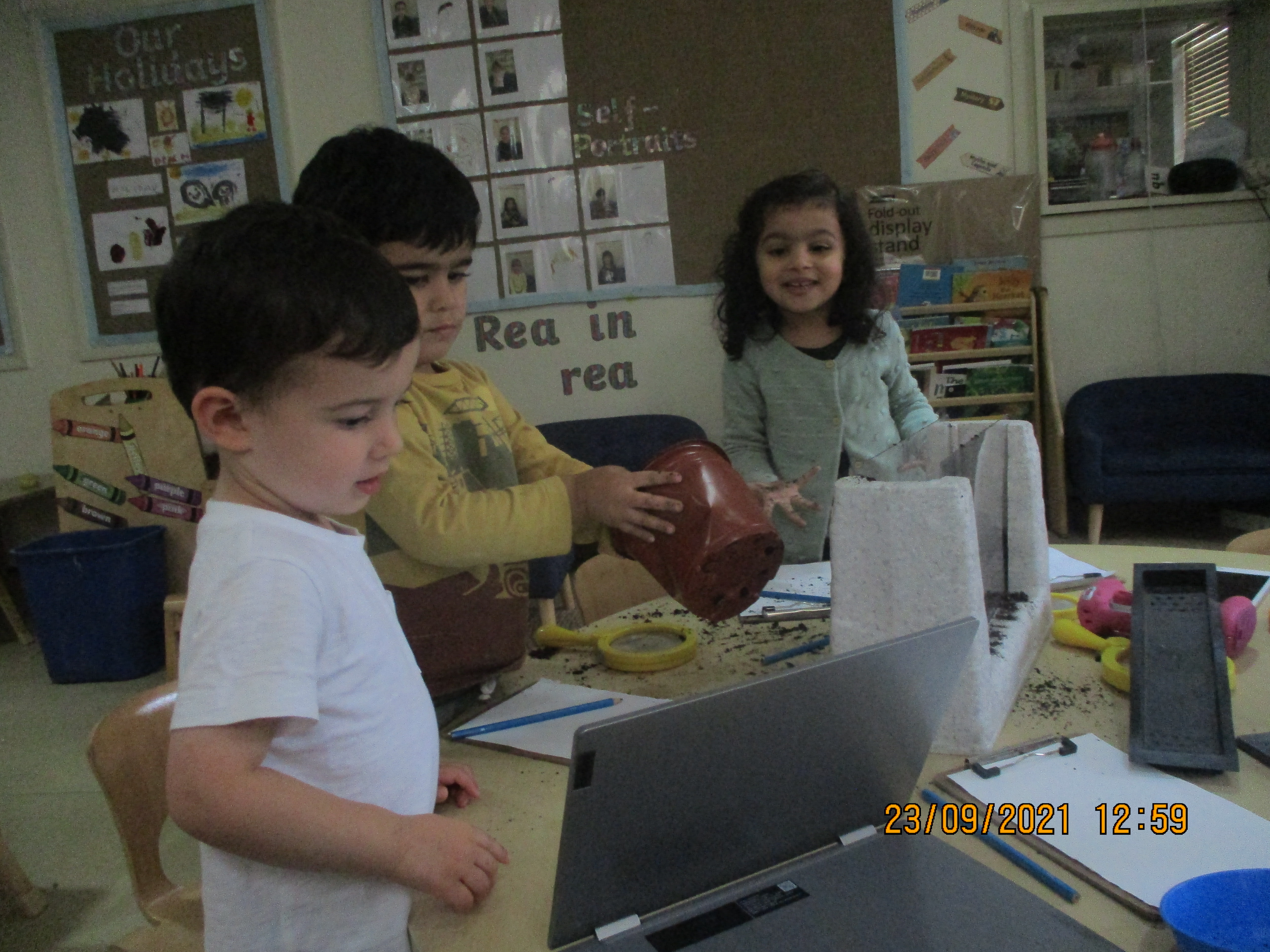 Some of the children chose to draw he worms they had seen on the computers.

Some children noticed that some worms are longer than others.

They compared the worms on the screen to the worms in the wormery in length using mathematical comparisons.

The children wanted to use the cameras to take photos of the worms.

They noticed they could record an experience through ICT equipment.

Beth supported the children to load the images they took onto the screen of the laptops.

The children explored their image documentation and talked about the worms. 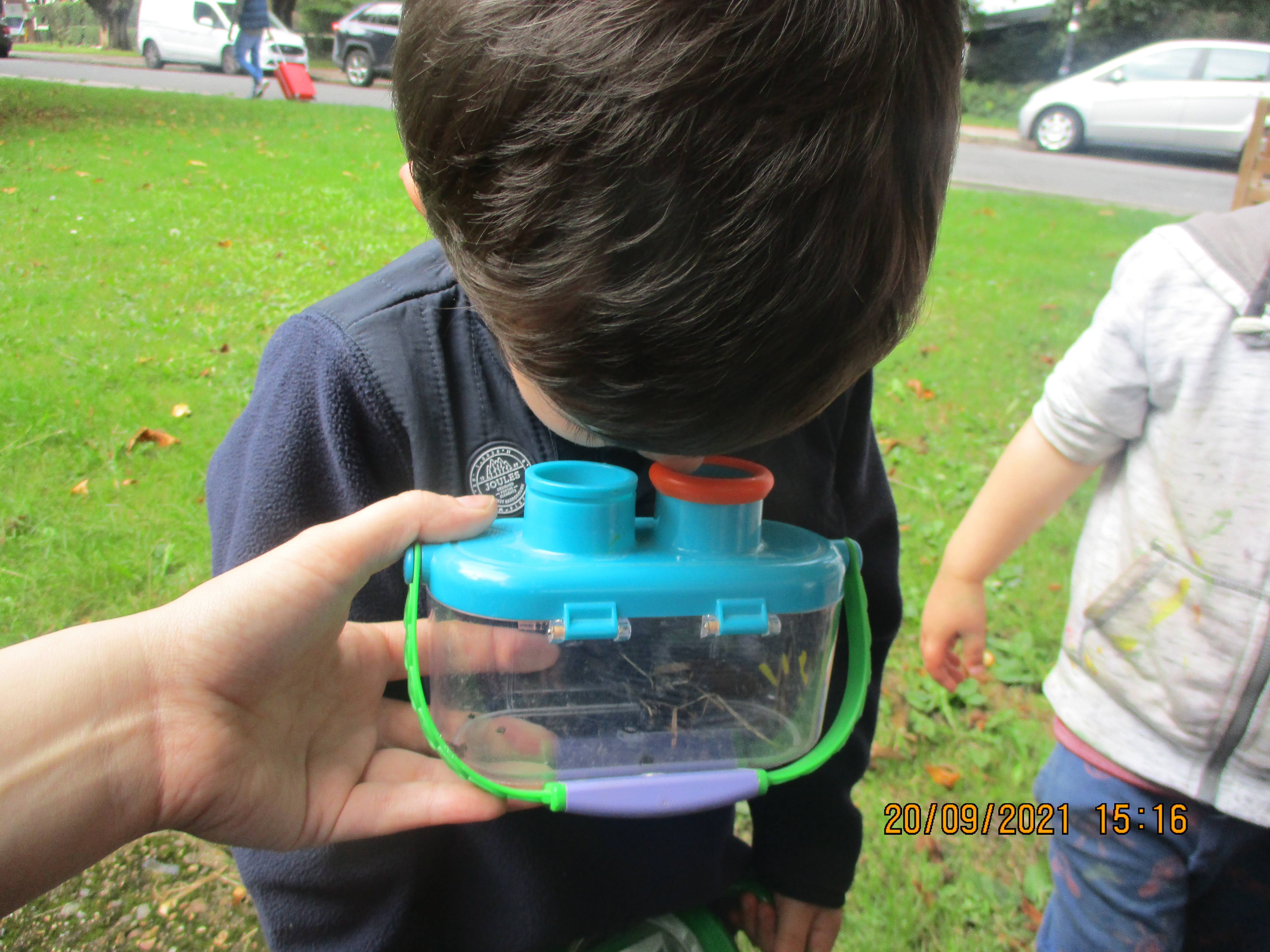 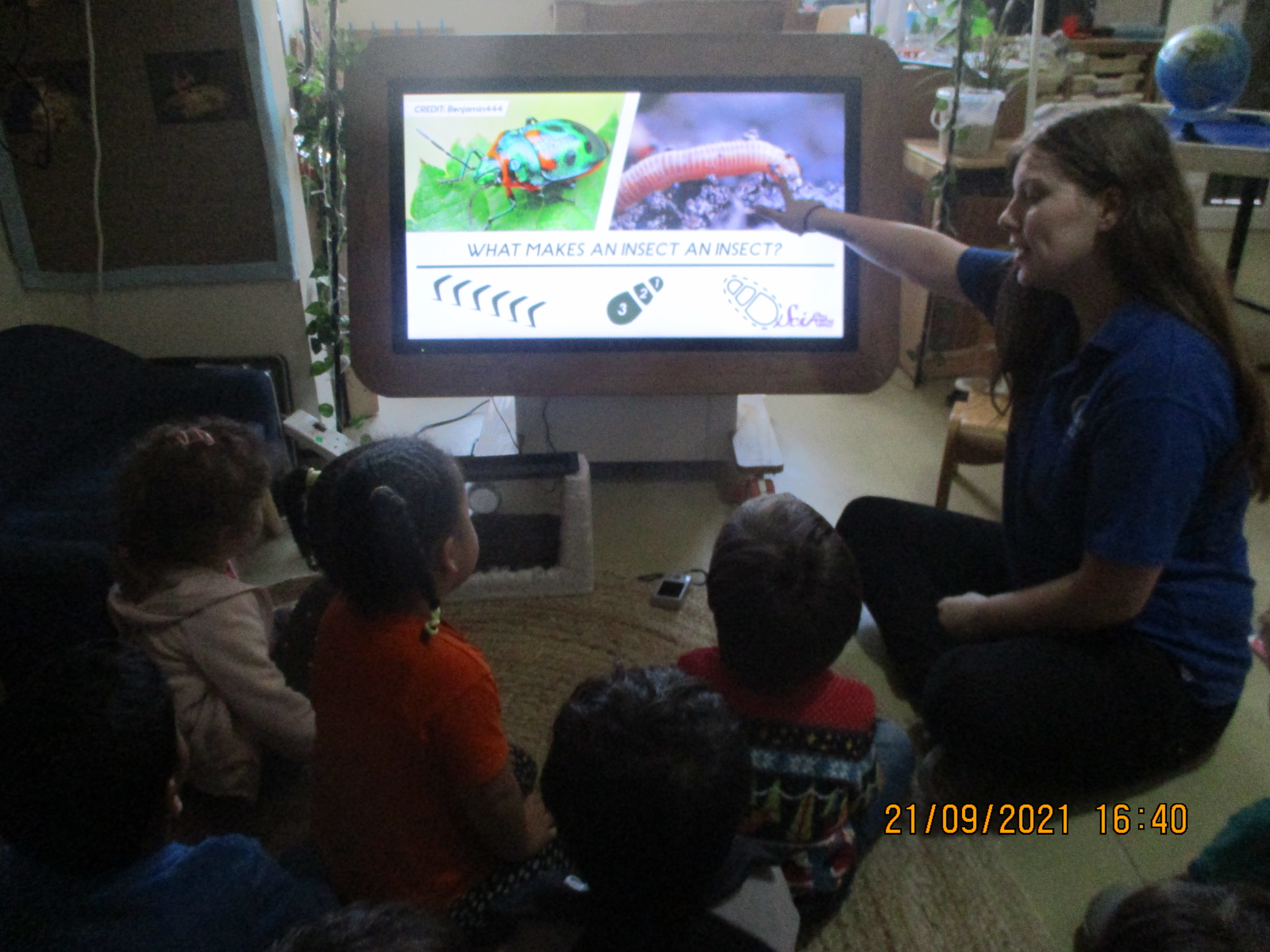