On Monday the 9th of March we celebrated Holi - The festival of colour! 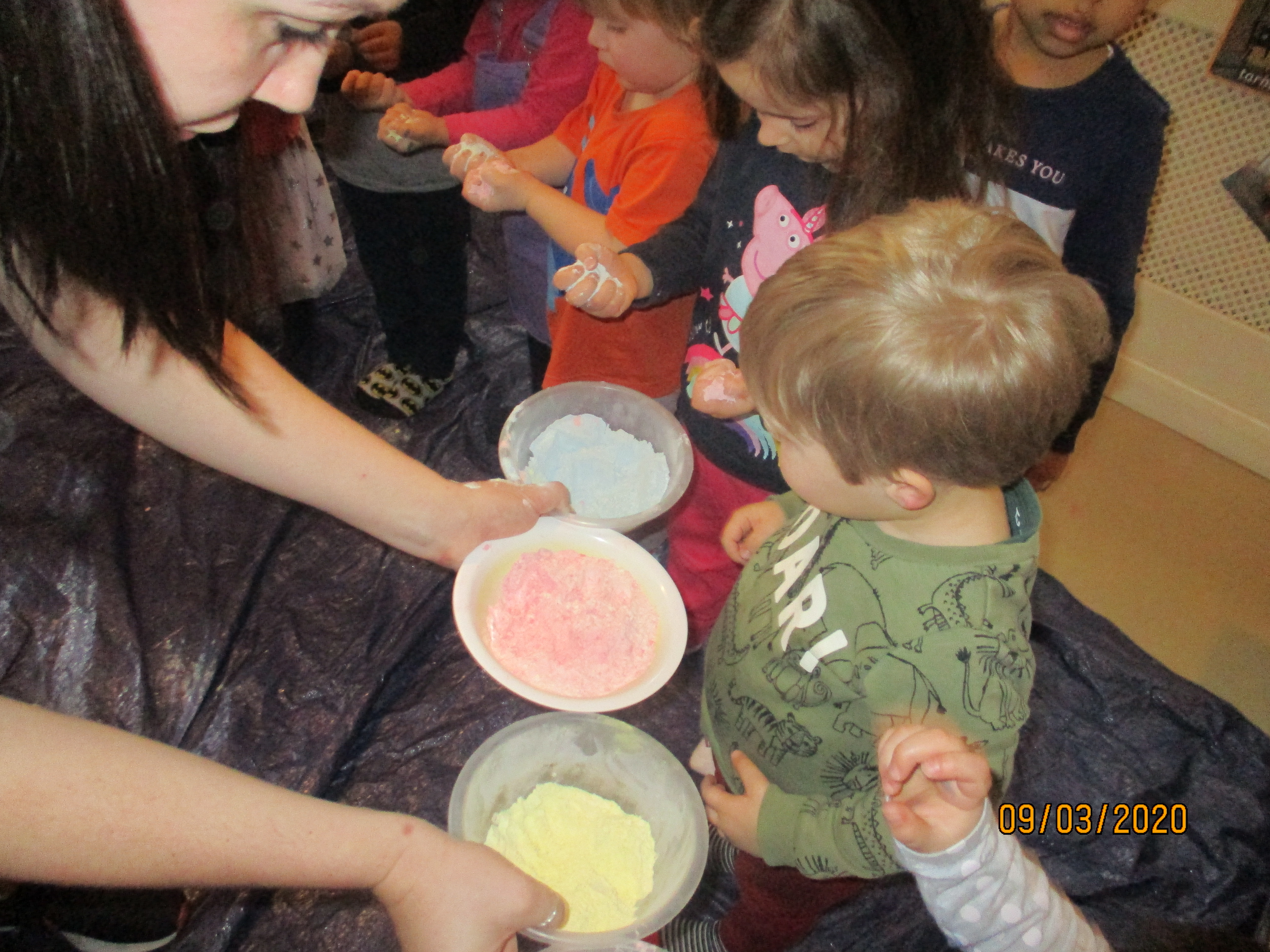 Holi is an ancient Hindu festival, which later became popular among non-Hindu communities as well, Holi heralds the arrival of spring after winter. It signifies the victory of good over evil and is celebrated as a day of spreading happiness and love.

The festival is also celebrated as thanksgiving for good harvest. 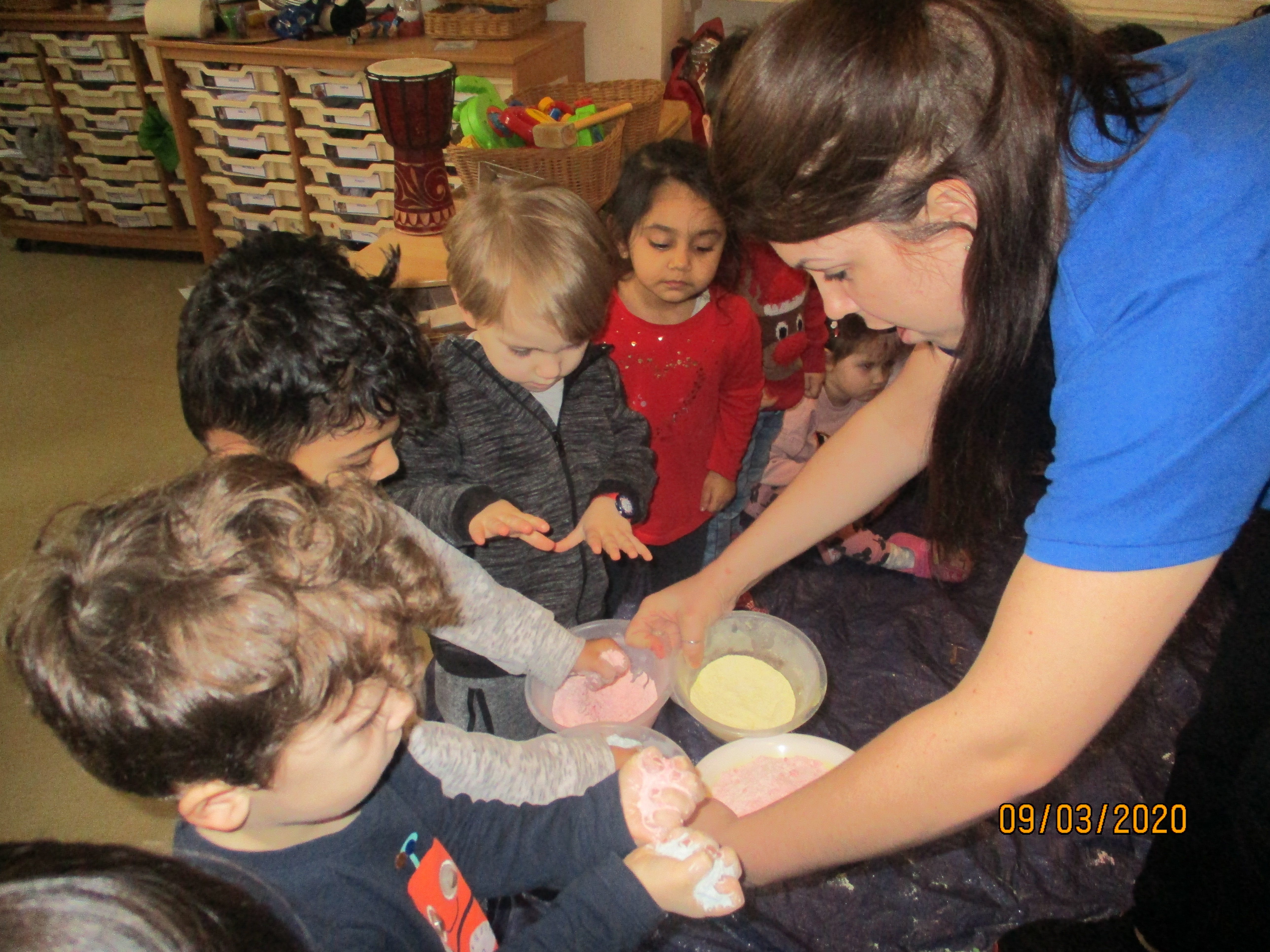 The children used powder paint of a mixture colours and threw them into the air.

EYFS - Understanding the world and Expressive Arts and Design. 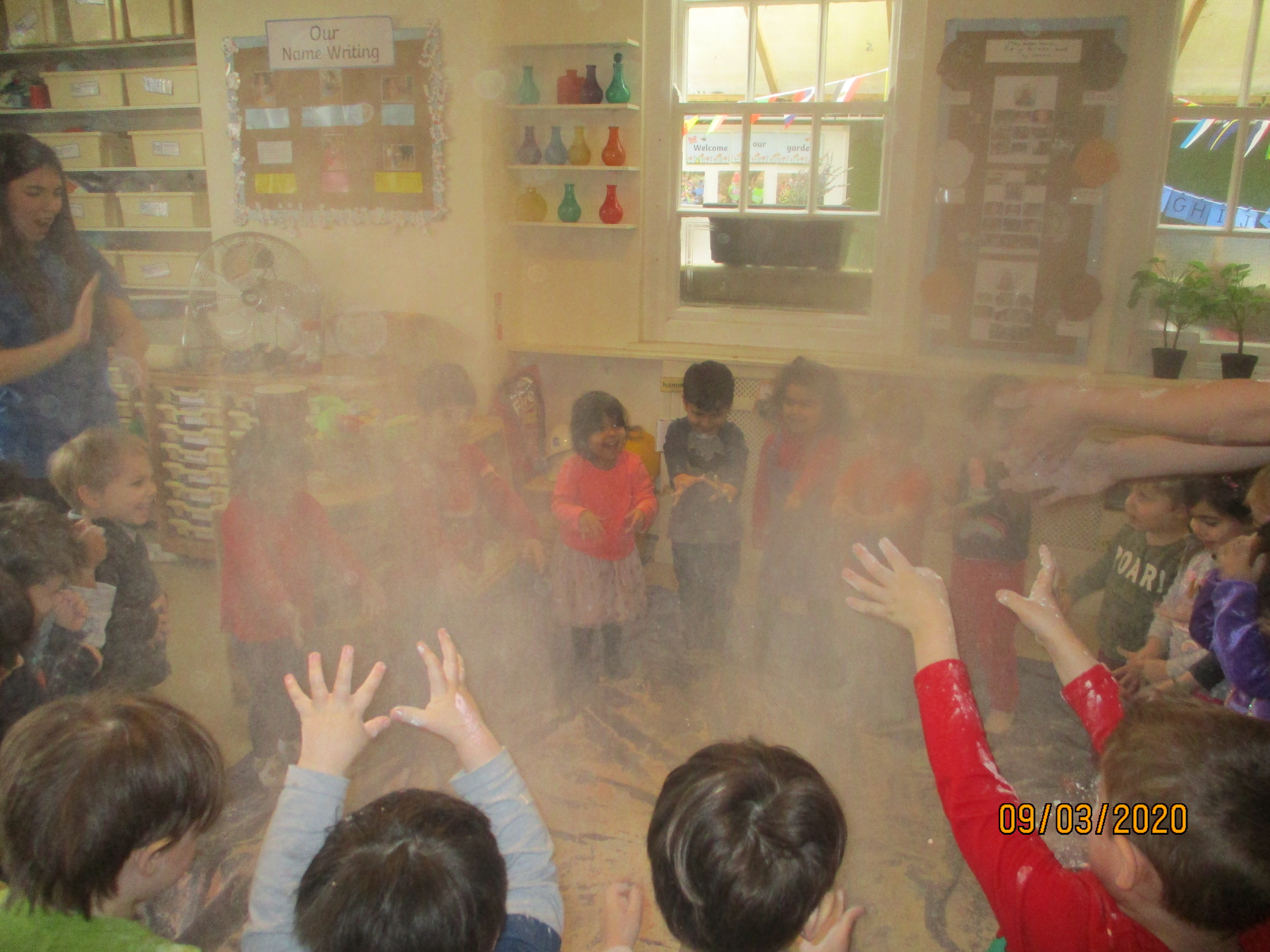