The Grasshoppers looked at data and how to present data by creating a chart to make predictions about which mode of transport would move fastest and furthest. 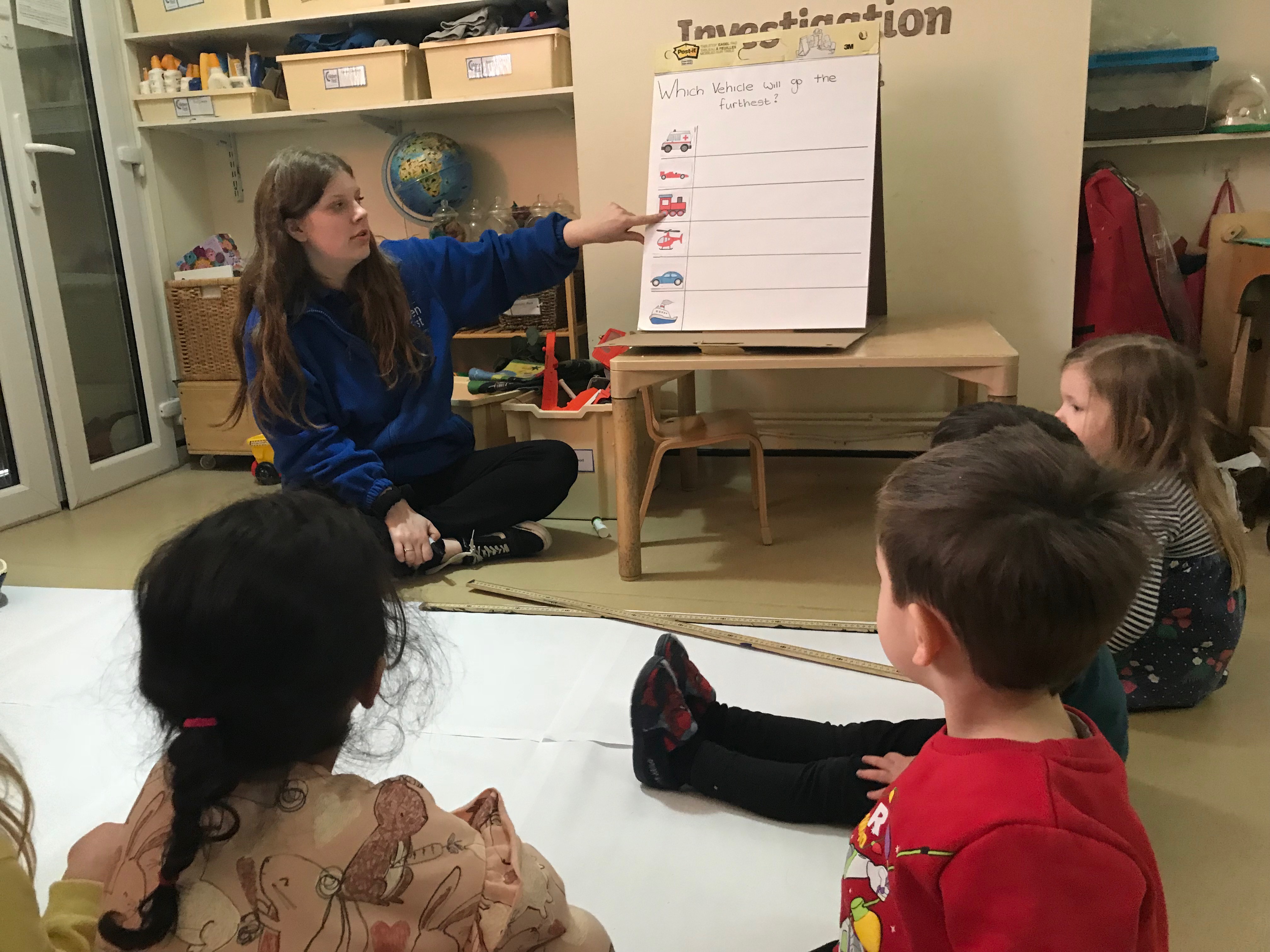 The children made tally marks on their choice of transport that would go the furthest. 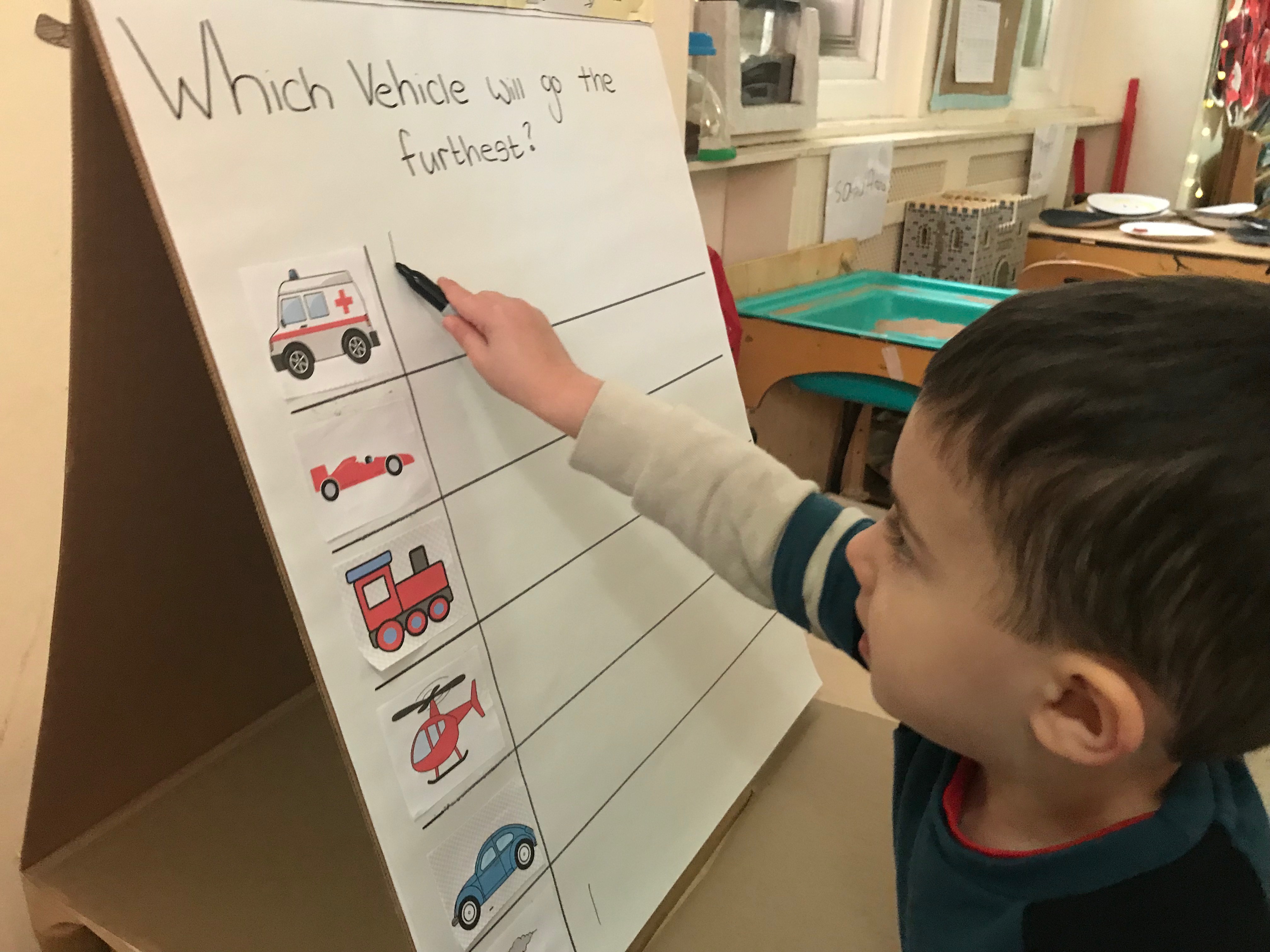 They counted which mode of transport had the most votes. 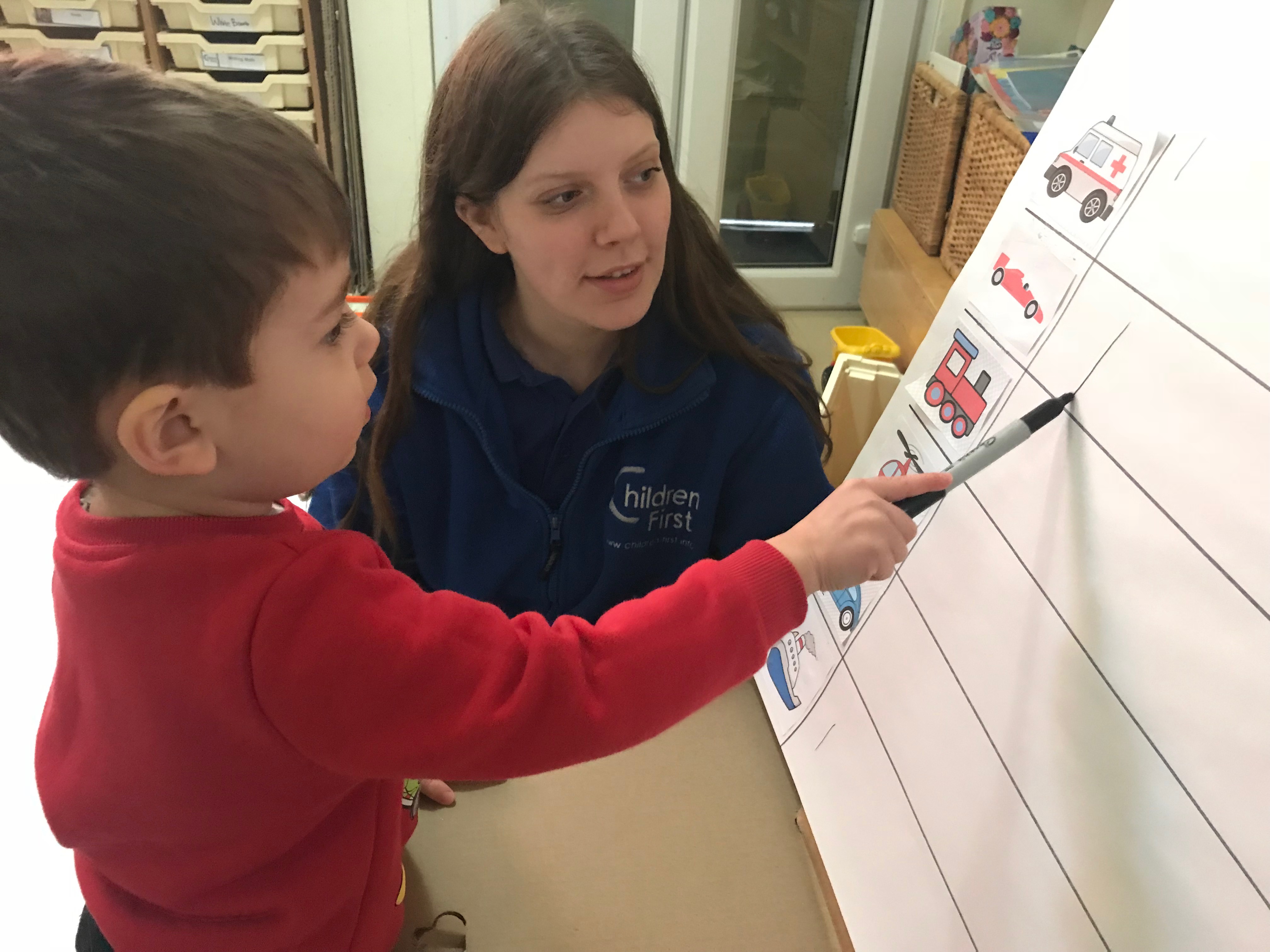 The children then laid out rulers and tape measures to measure the distance. 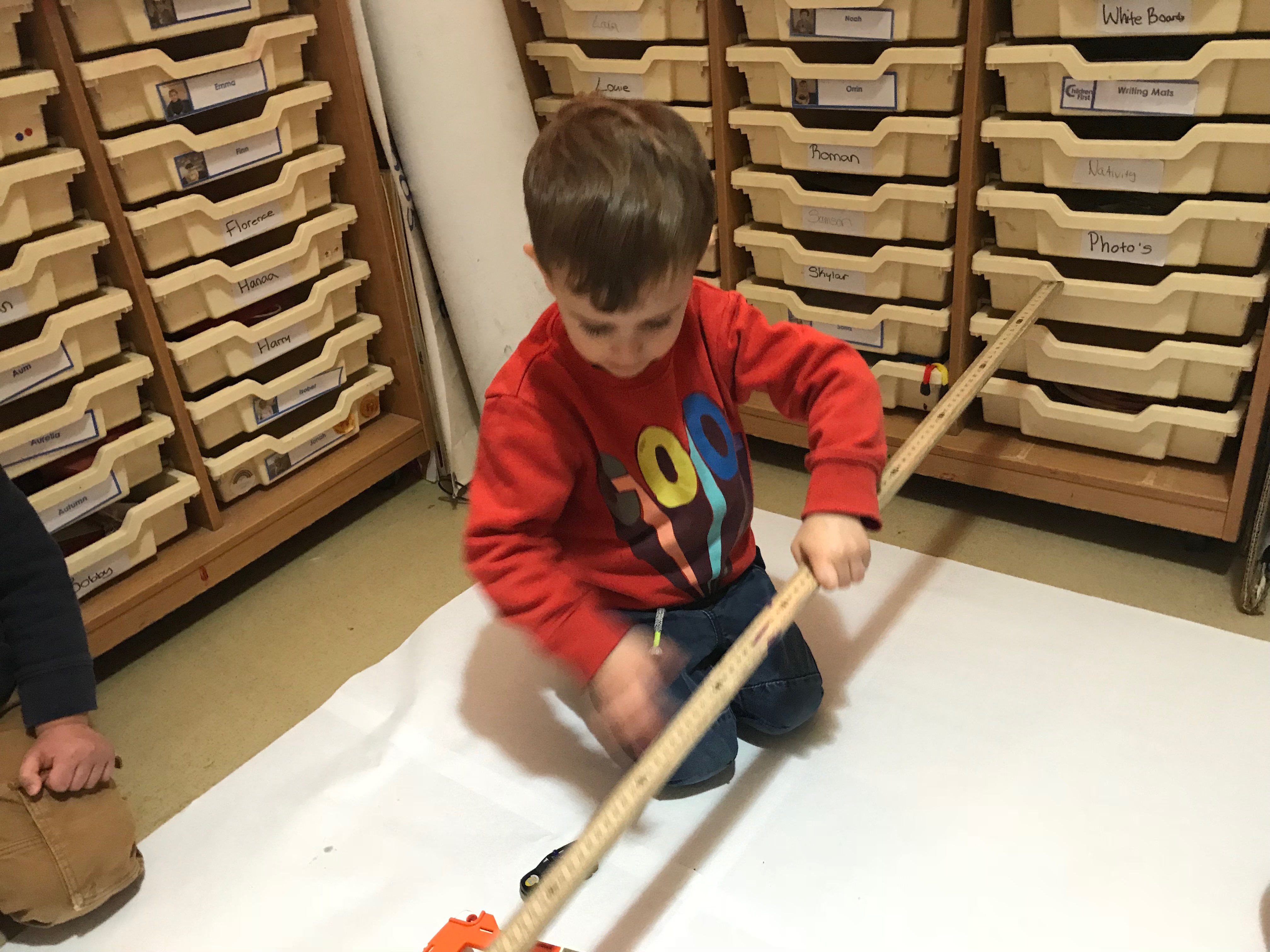 They looked at the numbers and talked about how higher numbers were further. 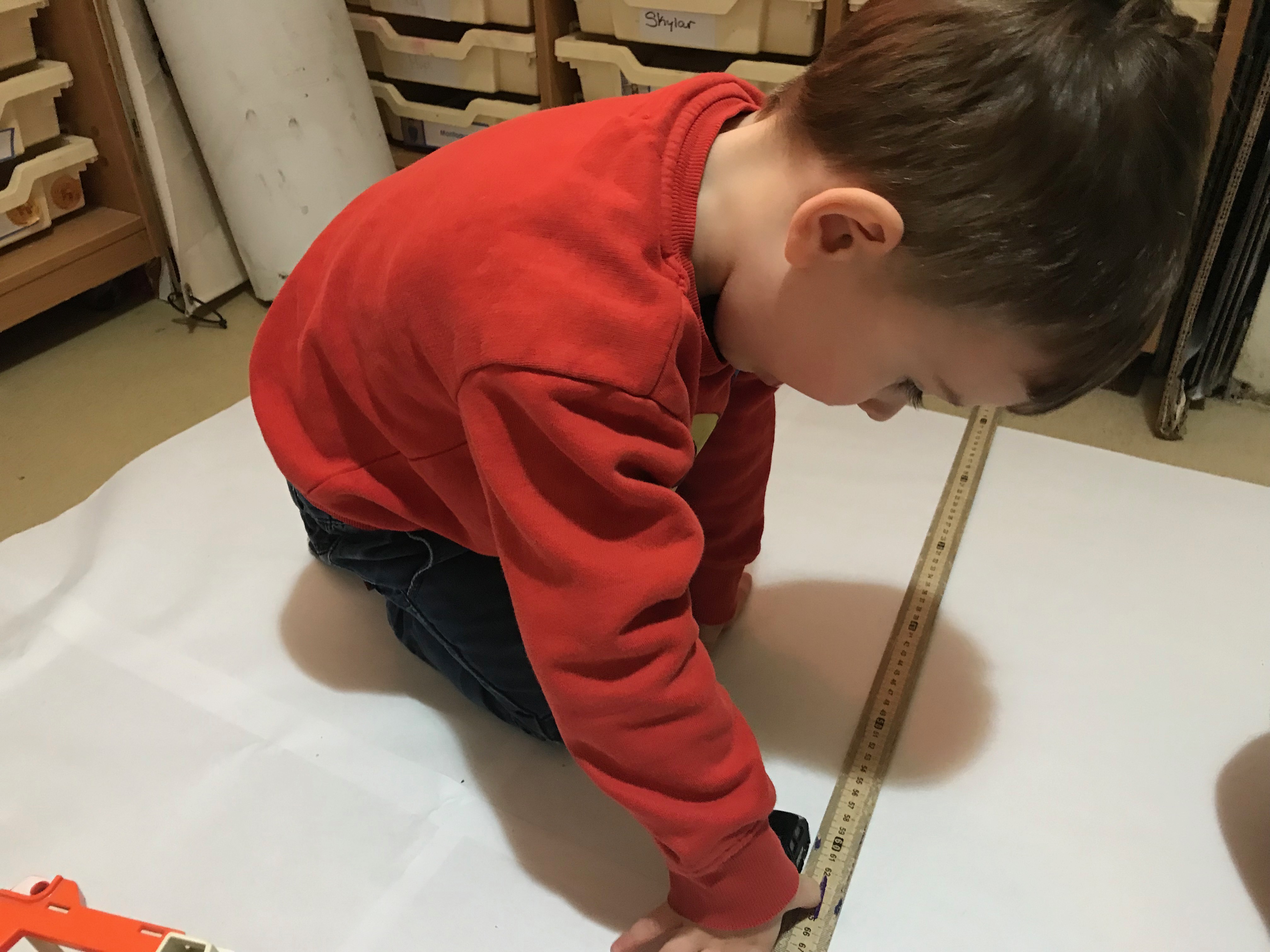 Everyone pushed a different vehicle. The children noticed the smaller vehicles moved faster and further. They also noticed the helicopter should fly rather than be pushed on the floor. 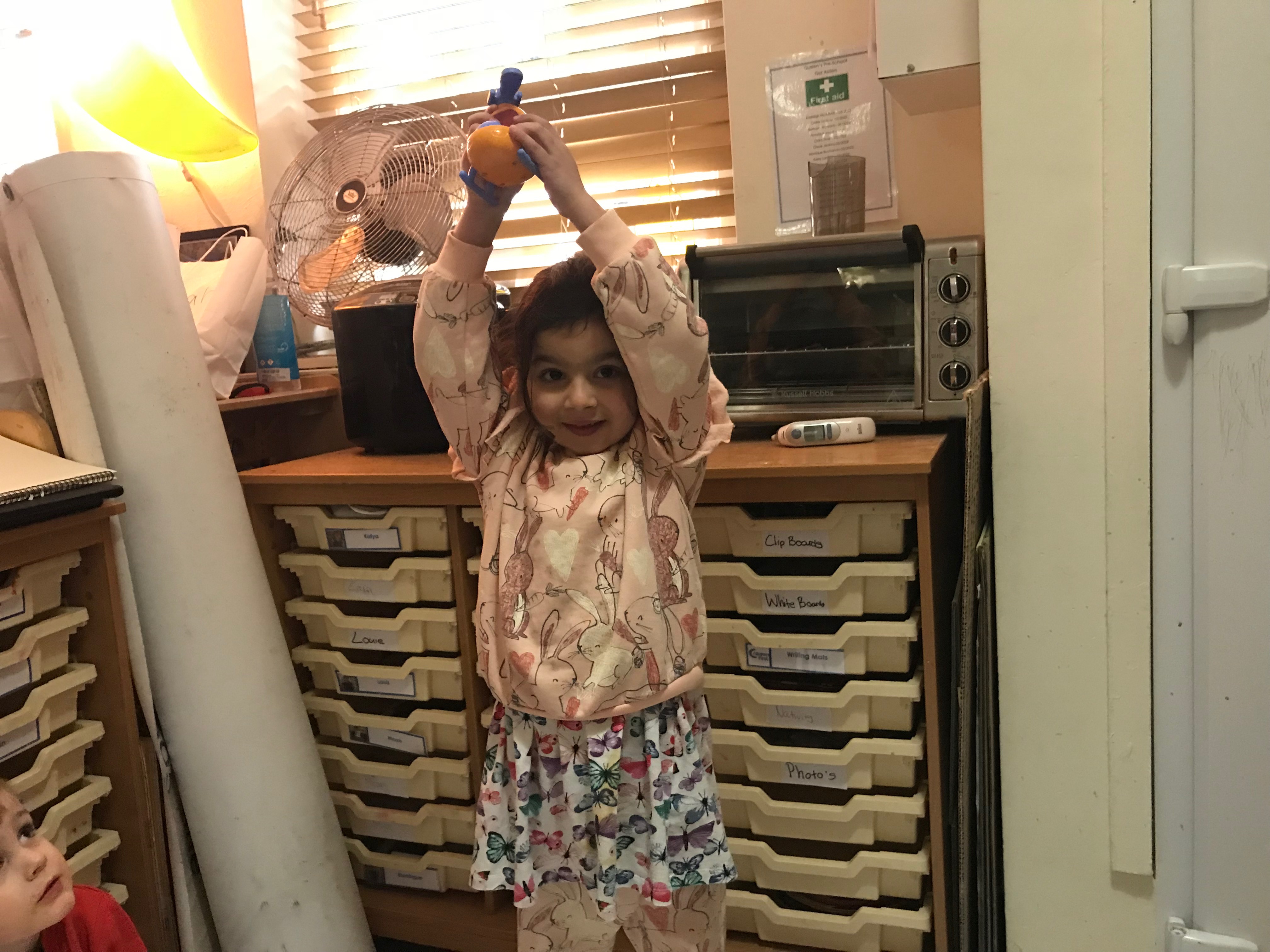 Once the children had conducted their experiment they used another chart to mark which one went the furthest. 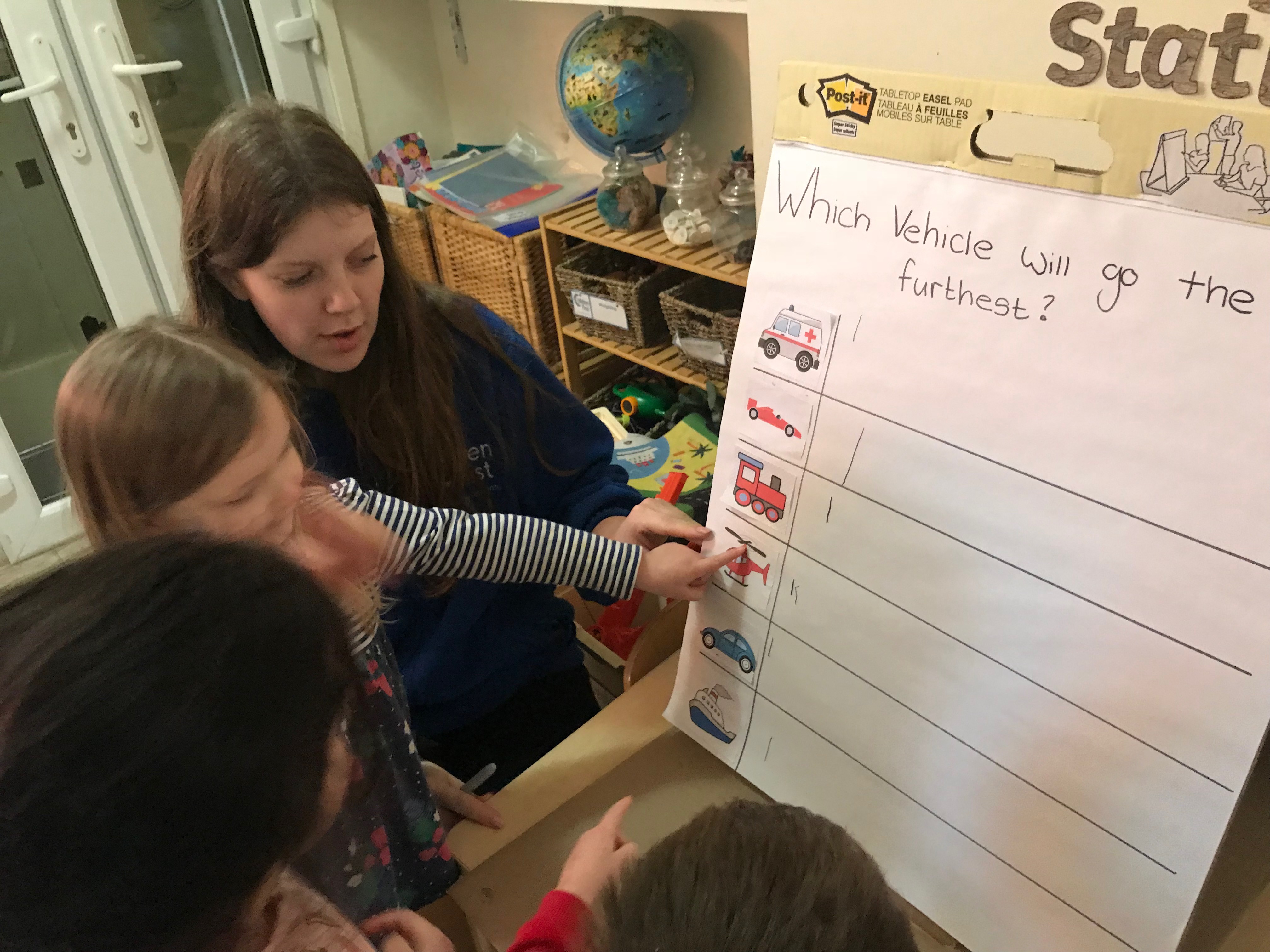 Also which one was fastest. The children noticed how their data was recorded. 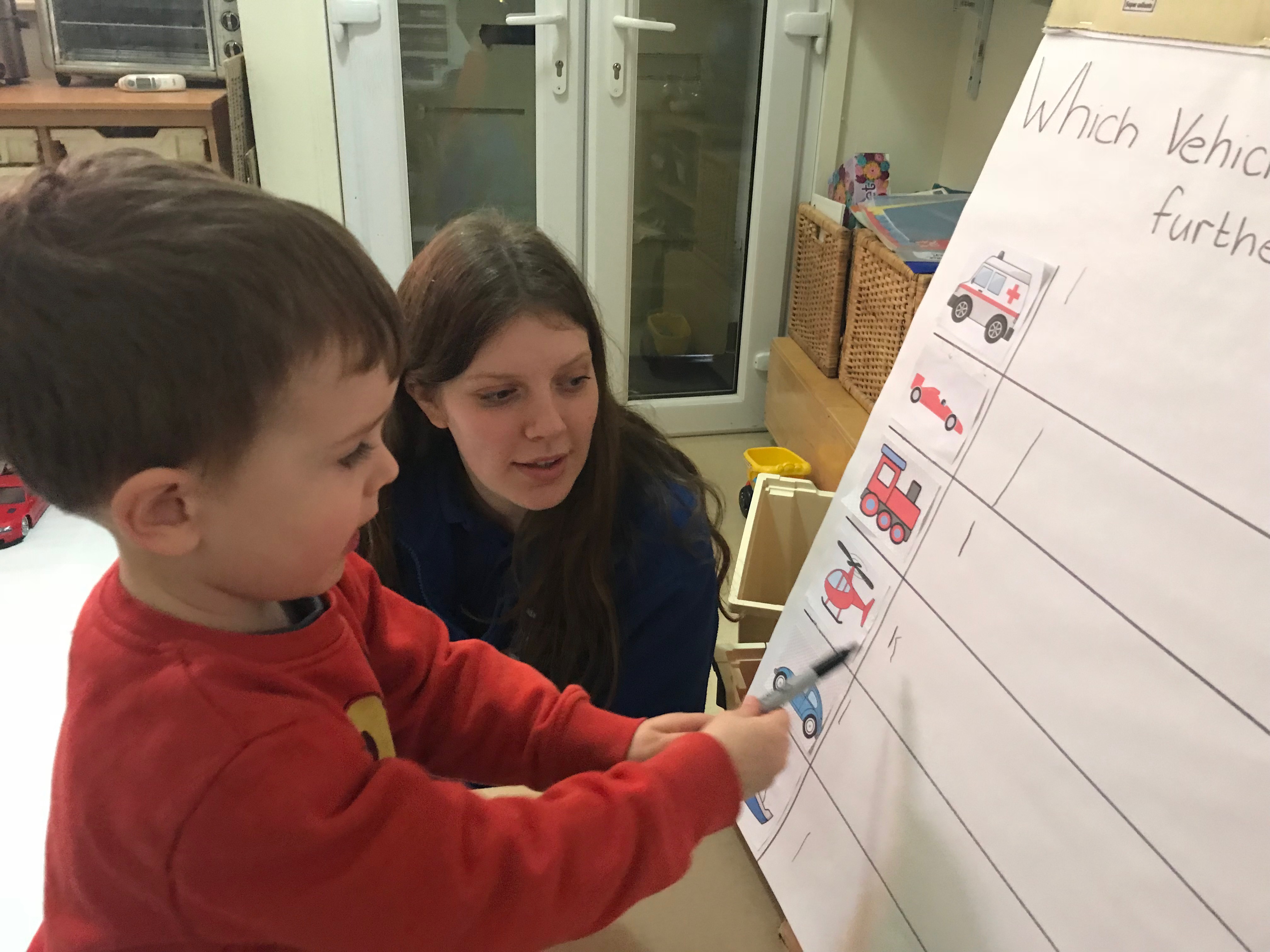 They compared the results chart to the prediction chart. 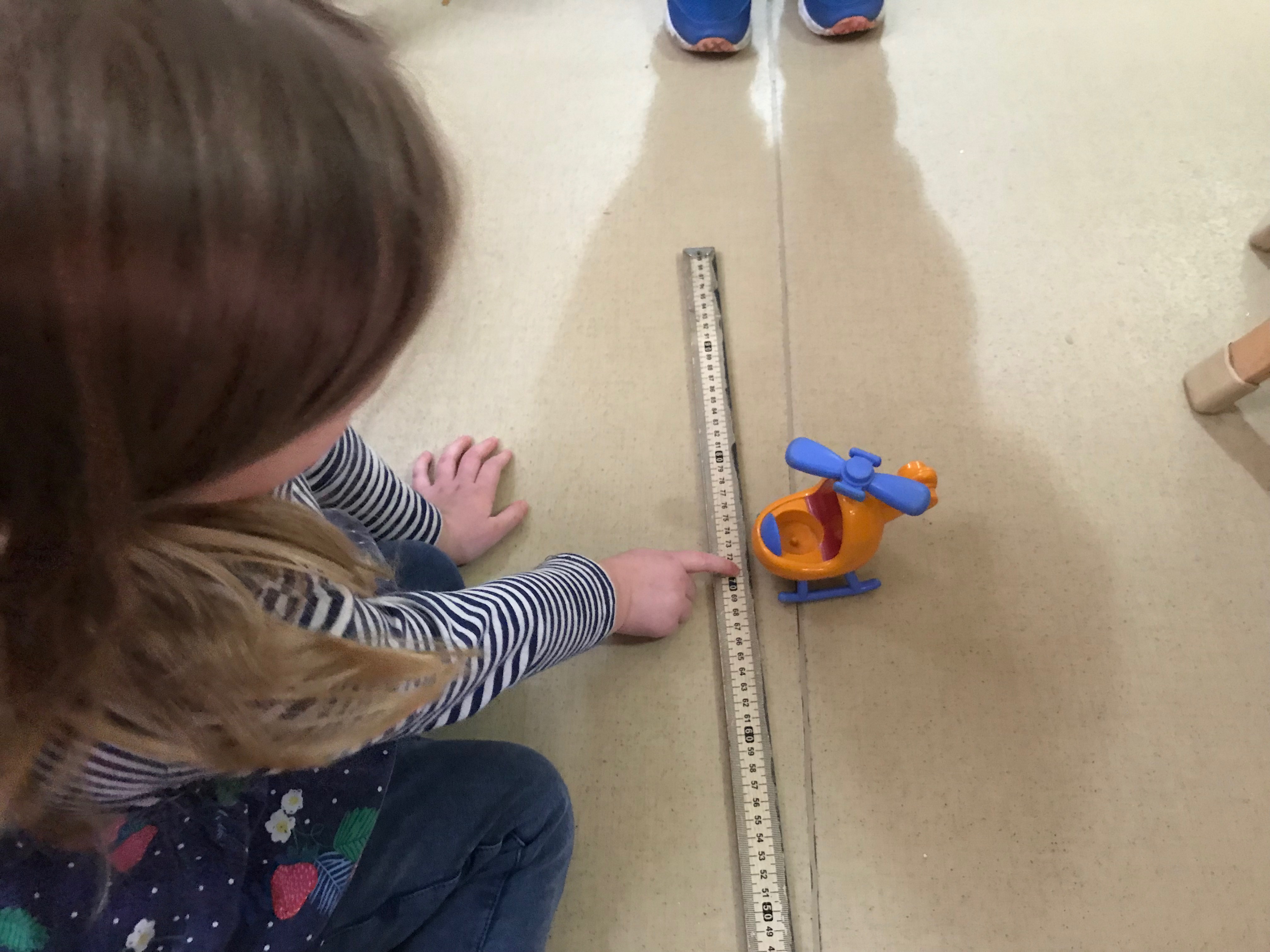 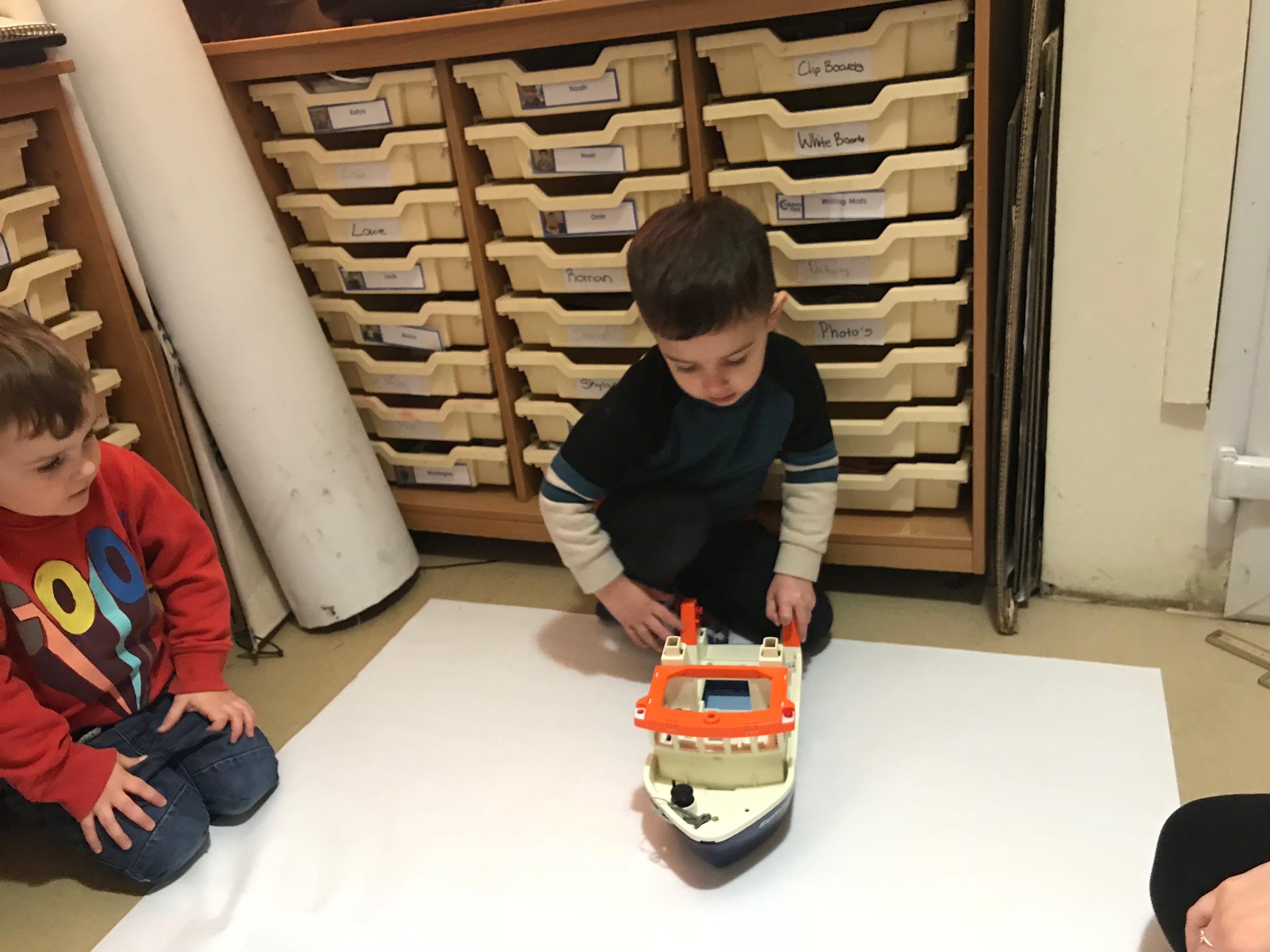